Eli Bremer: The world is watching 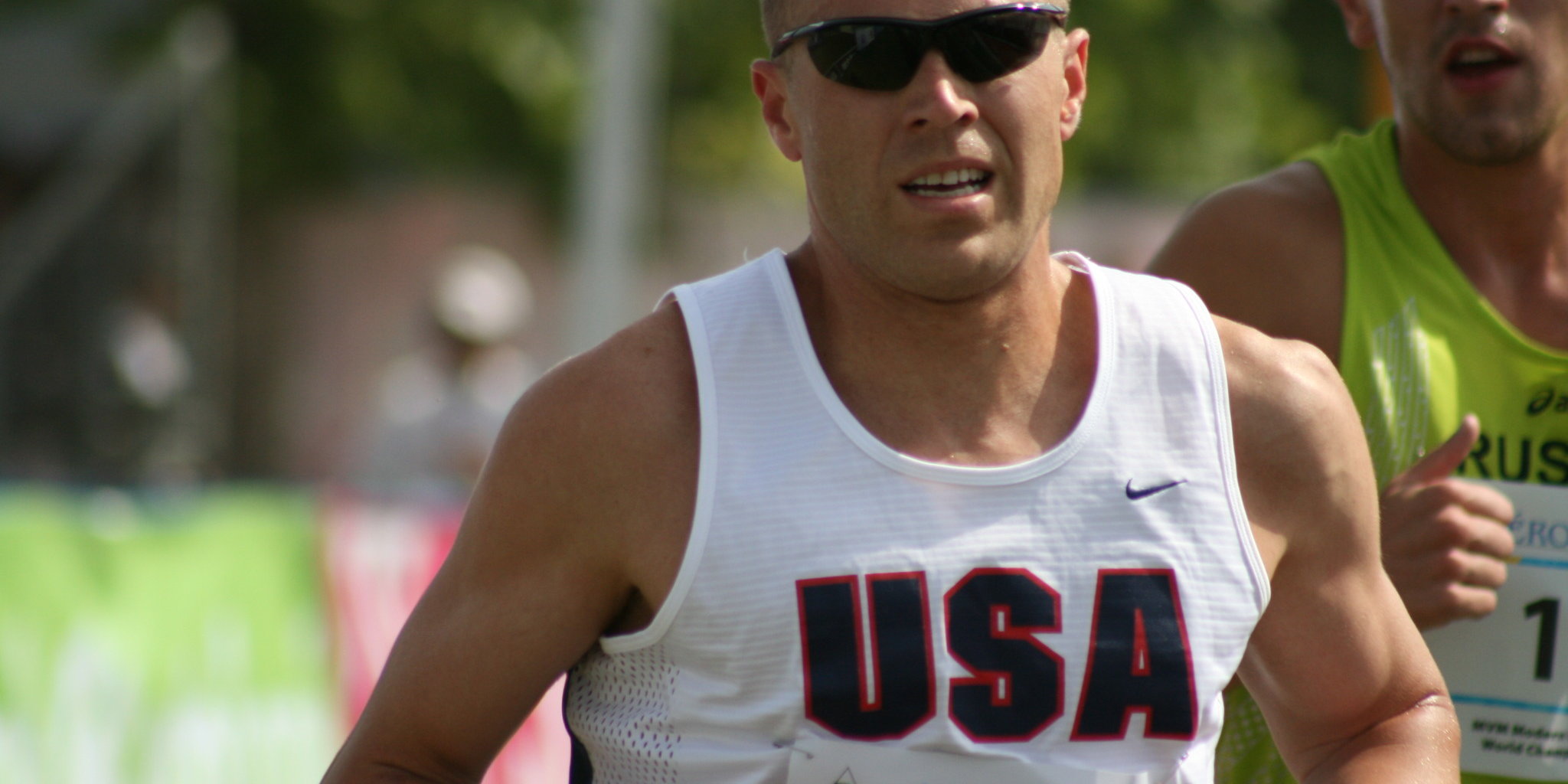 For 16 amazing days in August, images of the Games from Rio de Janeiro will fill our living rooms, and by the time the flame is extinguished at the Closing Ceremonies, the magical memories of Rio will have filled our hearts. Although it’s been eight years since I competed in the Games, I’m just as excited for the 2016 Opening Ceremonies as I was about the in Beijing Games in 2008.

I’ve been virtually obsessed with both the Winter and Summer Games ever since I watched gymnast Mary Lou Retton win gold during the 1984 Games in Los Angeles and, like her, I wanted to wear my national colors as an athlete competing at the Games. In 2004, I was a modern pentathlete on course to compete at the Games, but I was sidelined with an injury. However, I was fortunate to be selected as a commentator and researcher for NBC.

I arrived in Athens nearly two weeks ahead of the Opening Ceremonies, only to find the city in seeming chaos. By all appearances, Athens was nowhere near ready; the venues were still under construction, security was a major concern, and even the metro line that connected the international airport to the city was incomplete. Worldwide, questions swirled about whether Athens should be hosting the Games.

Sound familiar? Fast forward 12 years and we hear the same concerns about Rio as we have about other host cities like Athens. But I’m confident the spectacular and inspiring performances of the athletes will supplant those concerns and the focus will shift to them, not external conditions.

By the day of the Opening Ceremonies in 2004, Athens was ready, just as Rio will be ready by the time you read this.

When I arrived at the International Broadcast Center (IBC), my supervisor asked if I wanted to help with the network’s production of the Opening Ceremonies as a spotter, since I knew a number of the famous athletes. (Spotters work with the camera crew to identify athletes in the crowd.) I was beyond ecstatic since this meant I would be in the stadium during the Opening Ceremonies.

About five hours before the start of the Opening Ceremonies, the broadcast team met at the IBC to prepare. I was paired up with veteran commentator Andrea Joyce. On the way, we linked up with another commentator, Melissa Stark.

As we made our way down to the field, I could see camera stations near the top of the stadium and wondered which ones were NBC cameras and where we would be stationed. I asked Andrea if she knew which station was ours. Surprised by the question, she said, “None of them. We are the field-of-play crew; we will be on the field the entire time.” My heart jumped: I had a front row seat to one of the greatest shows on earth!

And once it started, the show didn’t disappoint.

BAM! BAM! BAM! Drums pounded and performers poured onto the field. The Opening Ceremonies had begun and we were caught in the middle of it! Melissa’s and Andrea’s jobs were interviewing American athletes for NBC, and my job was wading through thousands of athletes to find the U.S. Team, identify athletes, and bring them over for interviews. The parade of nations was somewhat bittersweet for me since I saw a number of athletes from other countries I knew, walking with their teams while I was sidelined. But I was still thrilled to be there.

When the United States Team emerged from the tunnel, the crowd rose to its feet, giving Team USA a standing ovation. It sent chills down my spine as smartly dressed U.S. athletes poured onto the field. I imagined what it must be like to walk out of that tunnel and look up at thousands of spectators in the stadium and know that more than a billion people worldwide were watching.

Sixteen days later, I was again on the field of play watching the exciting Closing Ceremonies unfold. As part of the festivities, performers representing the next city to host the Games put on a show. I was standing about 20 yards from the stage when actors, musicians, and dancers celebrating Beijing concluded their performance, and shortly thereafter the flame was extinguished. I promised myself that the next time the flame was lit, I would again be on the field—but as an athlete.

Four years later, that promise was fulfilled. This time I was wearing the Team USA uniform and sitting in the staging area in Beijing, waiting to walk onto the field. As I walked around the venue I saw a familiar face: Andrea Joyce. I waded through the crowd and she greeted me with a huge hug and beaming smile. “You finally made it!” Andrea gushed. For old time’s sake, we posed in an identical shot to one of my favorite pictures taken four years before.

After what seemed like an eternity as we waited to enter the stadium, I finally stood with the mass of U.S. athletes in front of the Birds Nest, the national stadium in Beijing, ready to move into the tunnel to join the parade of nations. The tunnel sloped down into the stadium, and I had a view of nearly the entire U.S. team when I entered the ramp. We paused to wait for our introduction, and that’s when the chant started: USA! USA! USA! It only took a few seconds for all of us to join in, but the thunderous sound of 500 American athletes felt like it was going to break the tunnel apart. And with that, the front of the contingent entered the field.

I was as excited as I had ever been. Walking out of the dimly lit tunnel to the glare of an endless sea of flashing cameras is a memory that will forever be seared in my brain. We walked counterclockwise around the stadium, waving at the crowd before taking our place in the middle of the field.

I can’t begin to tell you the pride and the excitement I had as an athlete watching the lighting of the torch. I knew that in 16 days I would be back in that stadium and watching as the torch was extinguished. Some athletes will win medals, some will become famous, some will be disappointed, and some will just be happy to be there. As an athlete, you don’t know what the next 16 days hold for you. But all athletes know that the next 16 days will be some of the most important and memorable in their lives.

What could match those feelings of excitement, anticipation, and pride? Another trip to the Games? Perhaps, but now I sense an equal—and in some ways greater—sense of satisfaction about Rio. Why? Mostly because of my personal connection to the nearly 40 Shaklee Pure Performance Team athletes who will compete in Rio, sharing center stage with some of the greatest athletes in the history of the world.

As the captain of the Shaklee Pure Performance Team, I’m in every race, every bout, every jump, every shot, and every game with them. Just like you, I’ll feel a rush of their joy, their triumphs, and even some of their disappointments. But win or lose, they will remind me of an important concept: It starts with an individual, but it ends with a group. And the group of Shaklee athletes who will stand tall at the Rio Games will deserve their moment on the worldwide center stage.

A special thank you to guest blogger, Eli Bremer, pentathlete in the 2008 Beijing Games, Bronze Medalist in the 2008 World Cup Final, Gold Medalist at the 2007 Pan American Games, repeat winner of the U.S. National Championship, and Captain of the Shaklee Pure Performance Team. Eli’s favorite Shaklee products include Shaklee Performance and Shaklee Physique.