Jamie Corkish: Her miss was a hit 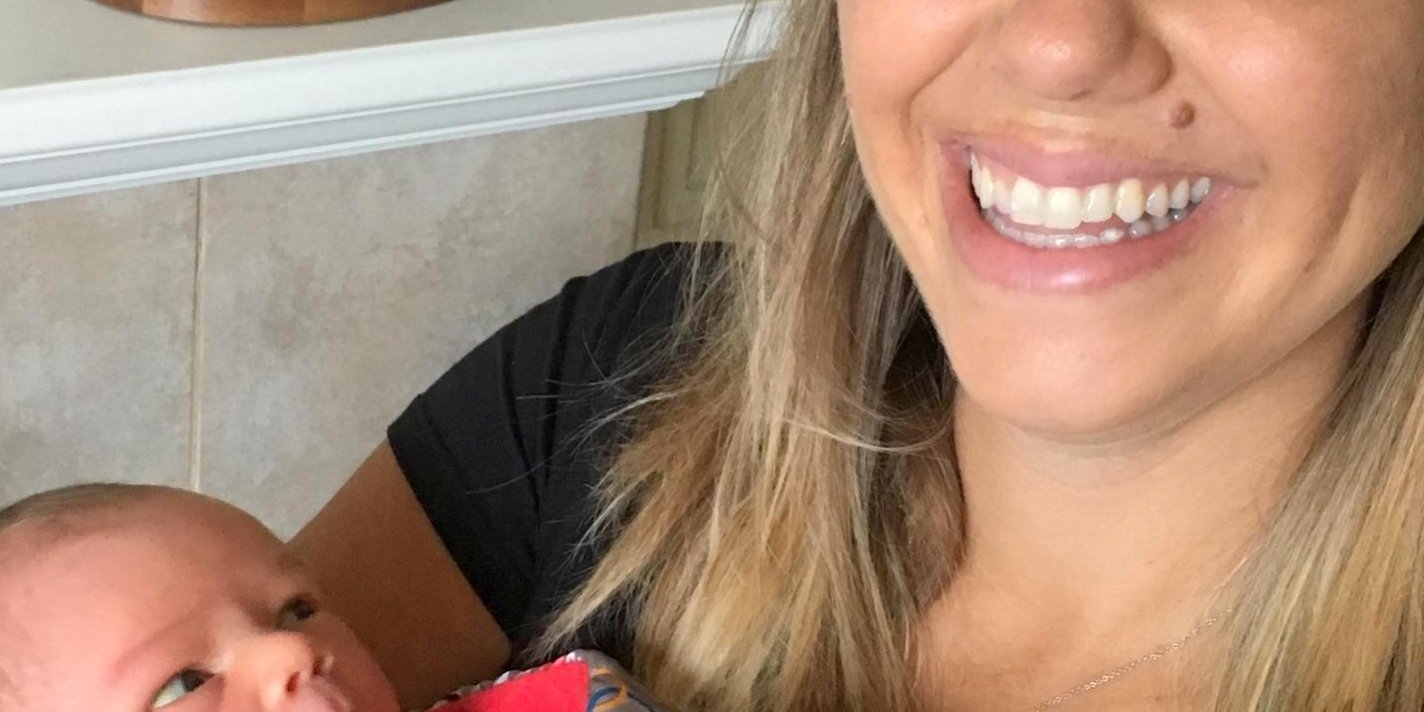 Jamie Corkish (nèe Beyerle) was without peer in the United States in her marksmanship career from an early age. At age eight she started by shooting a BB gun and became a champion in that event, claimed an NCAA championship while at the University of Fairbanks, AK, and dominated US competitions in the 10-meter Air Rifle and Three-position Smallbore rifle event as a member of the US National Team for several years.

Her steely nerves and steady hand won her a spot on Team USA for the 2008 Games in Beijing where she competed in the two rifle events she seemed to have mastered. She placed fourth in 10-meter Air Rifle, and used it as a springboard into her strongest event, Three-position Smallbore rifle.

Jamie shot the match of her life—right up until the final shot. Before pulling the trigger for that shot, she was sitting in second place, a silver medal in her sights. That achievement seemed like a sure bet, with perhaps even a chance to win the gold medal if she could nail a perfect shot.

As soon as she pulled the trigger, Jamie—and the whole world watching the Games—knew the silver medal had slipped away as she shot an 8.7 (out of a possible 10.9) to drop to fifth place, clearly and instantly displayed on the electronic scoreboard high above the firing line.

“It was more than disappointing,” said Jamie. “It was life-changing; I had shot my best match ever, but it wasn’t good enough. That’s what you want to do at the Games—perform your best—but it was difficult to walk away feeling positive because of that last shot.”

Jamie was no stranger to adversity, and had endured enough challenges and trails—including hip surgery just a few months prior to the Games—to forge her into one of the toughest competitors in the world. She had set her goal, had fallen short in a “disastrous” way, and was determined to bounce back stronger than ever.

“That bad last shot was actually the best shot to ‘miss’,” explained Jamie. “I recognized the potential for failure on the last shot was something I had to work on all the time. Every final stage I ever shot was about that last shot. I tried to understand that last shot, and realized that last shot at the Games would always be difficult—it will never be an easy shot. So I practiced it, visualized it, thought about it in every single final. Some were good, some were bad, but I kept striving to grow stronger mentally and physically.”

She did indeed grow stronger. The ensuing four years saw Jamie rack up an impressive string of national and international victories, and she grabbed a spot on the USA team for the 2012 Games in London with no problems.

On August 4, 2012, exactly four years ago from the publishing of this article, Jamie stood on the firing line in the final stage of her London competition. She was sitting in first place with one last shot to go.

A lot of thoughts can ricochet in a competitor’s mind in a millisecond before the biggest moment on the world’s biggest stage. The explosion of thoughts in Jamie’s head were quickly subdued by a willpower and mental routine that had been four years in the making. She breathed deep. She held steady. She settled into her sight alignment. She gently squeezed the trigger…

…and she won the gold medal with a near-perfect 10.8 bull’s-eye.

The London marksmanship venue rocked, but amidst the celebration, Jamie breathed a huge sigh of relief. “It was memorable, extremely exciting, gratifying, but it was also very relieving,” said Jamie. “I worked so long for that moment, and all the preparation and hard work had come together and paid off. It was the biggest goal I had set for myself, and I could finally say, ‘I did it!’”

Jamie retired from competitive shooting in 2015, but she has carried all the lessons she learned to her next big endeavor: motherhood. Jamie delivered her son, Tristen Scott, on July 12, 2016, and noted her instant change in outlook. She said, “Elite athletes need to be somewhat selfish to achieve the highest levels of our sport. But motherhood is the opposite—it’s no longer about me, it’s about the child, the family, about taking care of someone who can’t do anything.” She added, “But shooting has taught me so much to prepare myself, such as patience, hard work, and taking care of the small things. And just as with shooting, I’m looking forward to progressing as a mother with small steps. She beamed, “So far it’s as exciting as shooting and winning a medal!”

Jamie also works with her husband, Mike to raise her two stepsons. She also works as a PR rep in marketing for a major ammunition manufacturer and participates in various other community events and coaching the next generation of young marksmen. How does she do it all? “Balance,” said Jamie. “I want to be a great mother, be successful in my career, a good spouse, and build great family relationships. We can’t put 100% into everything or even just one thing. We need to strive for the balance that can keep us ‘right on target’ right on down to—you guessed it—the last shot.”

A special thank you to Jamie Corkish, Gold Medal winner in the 2012 Summer Games and Member of the Shaklee Pure Performance Team. One of Jamie’s favorite Shaklee products is Vitalizer.