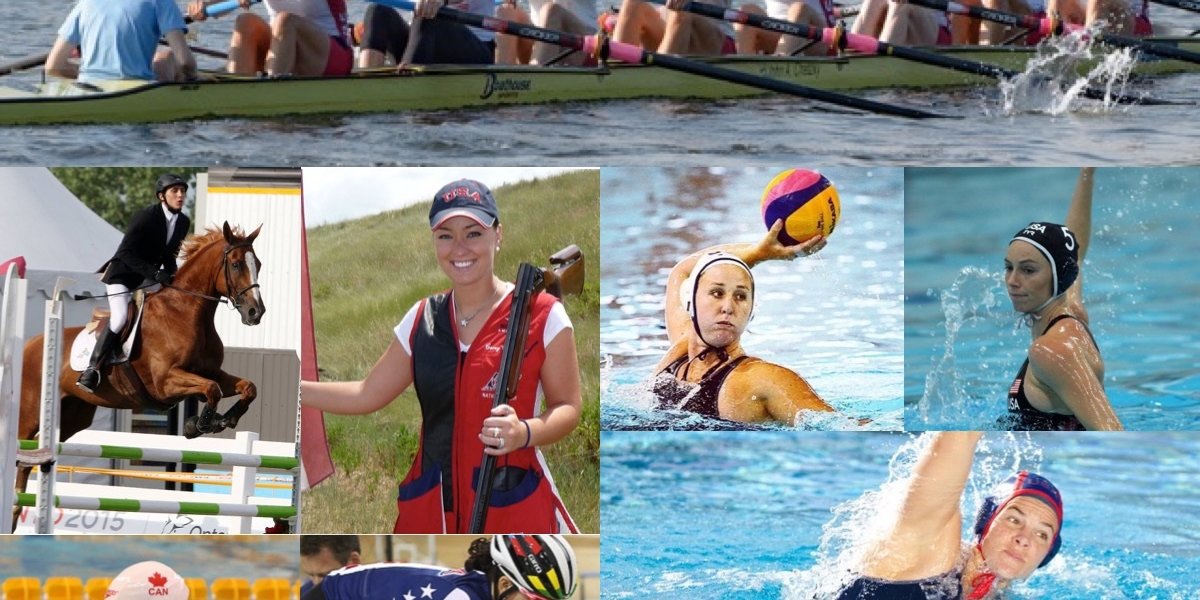 Rio, August 2016 – The carbon fiber hull of the US Women’s Eight boat resembles a knife blade more than a rowing boat, and it’s polished so slick that even dust won’t settle on it. So when Katelin Snyder, the coxswain of that mighty team, plunged her hands into the water just before the finish line to splash up a rooster tail of water higher than her head, you might wonder what would cause her to induce a crazy amount of drag on that swiftly gliding craft. It was pure exuberance as she and her teammates stroked to a gold medal in Rio!

“We were confident going into the final race, but anything can happen on the water. So we focused on executing our race plan, staying relaxed, and following the rower in front (Amanda Elmore). In the end, we weren’t just the best rowers, we were the best team.”

The Women’s Eight rowing team and the Shaklee Pure Performance Team had plenty to celebrate in Rio, with 37 athletes competing in the Games, and 16 of those amazing athletes winning medals. Here are the athletes whose grit and grace captivated the world for 17 enthralling days in August:

“I’ve dedicated a large portion of my life to this endeavor, so you can imagine the thousands of hours on the water and millions of shots on goal. But I wouldn’t trade any of it because of the tremendous sense of accomplishment and pride in our team.”

“I really loved our team, even though we were quite diverse in our backgrounds and age. Sarah Hammer is 32 with tons of experience, but she showed how we can learn from each other and improve as a team. In the final, we all gave it 100%, and I’m grateful for a fantastic race.”

“You might think that in my third Games, the thrill and challenge of it all might grow old. But it’s just the opposite—I cherished this experience even more because of the difficult journey, higher level of competition, and a deeper appreciation for how it affects the whole world. I’m just incredibly grateful for the opportunity to represent my family, my sport, and my country.”

“I could hardly believe what was happening as the five events proceeded, but I just kept reminding myself of something my father and family members always told me: ‘You can do it!’”

“We really focused on nutrition this year, and the Shaklee products perfectly aligned with our focus in proper fueling, smart recovery, and clean living.”

Though not every athlete won a medal, they all won our hearts as they fought valiantly in displays of strength, skill, speed, and self-assurance that inspired us all, and they were all powered by Shaklee.

The Pure Performance Team members consume the Life Energizing Shake™, Shaklee 180® Meal bars, and Shaklee Life-Strip™, among a wide range of other products, to power them to their best performances.