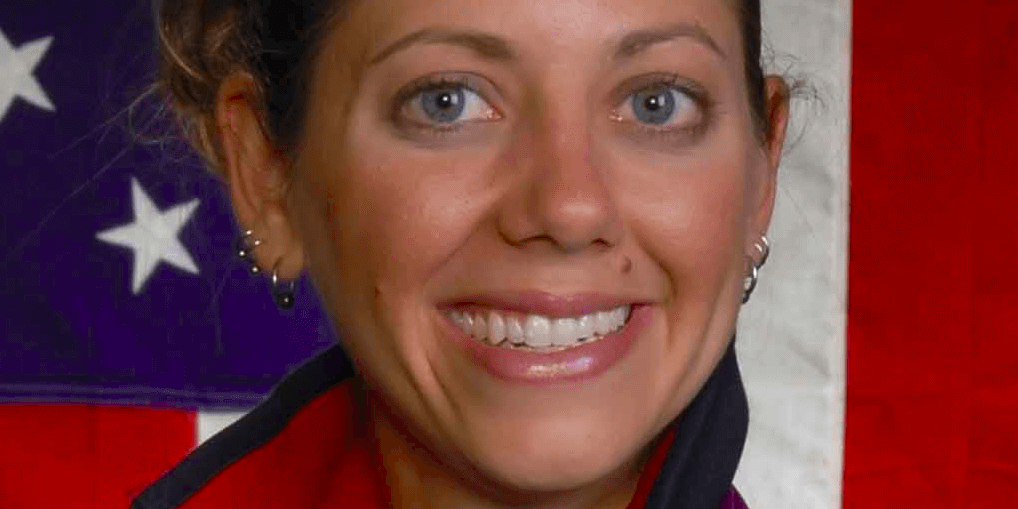 Shaklee Pure Performance Team athlete Jamie Corkish is no stranger to discipline and mental toughness. This two-time (2008, 2012) member of the US shooting team won gold in the Women’s 50 Meter Rifle Three Positions event in London, not to mention numerous other victories over her 20-year career. She anticipated having to draw on that discipline and fortitude for the Shaklee 7-Day Healthy Cleanse, but she discovered it wasn’t that tough, after all. Another clear victory! Here is her account:

” I’ll start by saying the Official Shaklee 7-Day Healthy Cleanse Facebook page is a must! This page is so supportive that you won’t feel you are doing the Cleanse on your own! Thank you, Shaklee, for being so proactive with the Cleanse!

I am not addicted to caffeine, but
I like to drink coffee, a lot. On some days I drink as many as four cups. I drink it straight black—no cream, no sugar, just coffee. I love the taste, and I enjoy the culture around coffee too. It’s fun to have a cup with a friend, and it’s enjoyable to sit on the patio or relax with a cup after dinner. Cutting out the coffee was the part of the cleanse I was dreading most. I’ve had coffee every day of my life for the past two years. I didn’t reduce my coffee intake leading up to the cleanse—I just cut it cold turkey. Surprisingly, I didn’t get a headache or feel any side effects of skipping my morning “cup of joy.” I have now decided to limit coffee to a cup or two in the morning; I obviously do not need it, as I discovered in the cleanse.

Mind Over Matter
I started the cleanse with no problem, but then Day 4 came around! Day 4 was tough! All I wanted was some meat protein. My husband was out of town throughout most of the cleanse (which probably made it easier), but he kept telling me about all the wonderful places he went to eat, places that I love. All I could think about was a nice rare juicy steak. I felt like a starving cartoon character with everything I saw turning into a steak. Fortunately, I went out with a friend that night and she encouraged me to stick to it, and we ended up eating a delicious power salad at a lovely café. The next few days were much easier and I realized that it really is a mindset. We convince ourselves we need something, when we really don’t. I continued to remind myself why I was doing the cleanse: to jump-start healthier eating habits and cut bad eating habits. For instance, I tend to eat when I am bored, when what I should do is replace that habit with drinking more water.

Creativity
There is room for a lot of creativity with food, yet I often get stuck in a routine of eating the same old dishes over and over. We are a very busy family, so even though I love to cook, I lost a little of that experimental approach to food at some point. This week helped me bring some of those foods back into my diet, and I realized just how much I enjoy them. For instance, I LOVE mushrooms, and I used this cleanse as an opportunity to experiment with different recipes. I also sautéed some Portobello mushrooms, and they were so delicious! It makes me want to order a Portobello mushroom burger instead of a meat burger the next time we go out. I also made an eggplant dip for veggies! I love hummus, but this eggplant dip was equally delicious and a great alternative. Bottom line: There are many different veggie recipes that allow creativity and are super-tasty.

Workouts
I was a little afraid of how the cleanse might affect my workouts…it didn’t! I work out in a gym in small groups, with a trainer taking us through that day’s routine, and I’m happy to report that I lifted just as much weight and rowed just as hard as on any other day. As an added bonus, I was more hydrated for the workout, which was a positive for sure. My energy level was no lower than normal, and I made sure I was snacking enough throughout the day to stave off my hunger.

Results
I did not measure myself before starting the cleanse, but I did hop on the scale. I lost eight pounds total! For me, this wasn’t about losing weight—it was about kick-starting healthier eating habits. I will start utilizing the Life Shake™ for breakfast before I leave the house for work or during my short drive. I plan to pack healthy lunches and snacks for the workday and be prepared enough to cook a healthy dinner each night. I’m researching healthy crockpot meals, since feeding a busy family often requires finding convenient healthy foods. One of my goals moving forward is to food-prep during the weekend for the week ahead. Overall, I am proud to say I completed the Shaklee 7-Day Healthy Cleanse without any cheating, and I feel great! “