In defense of protein supplements 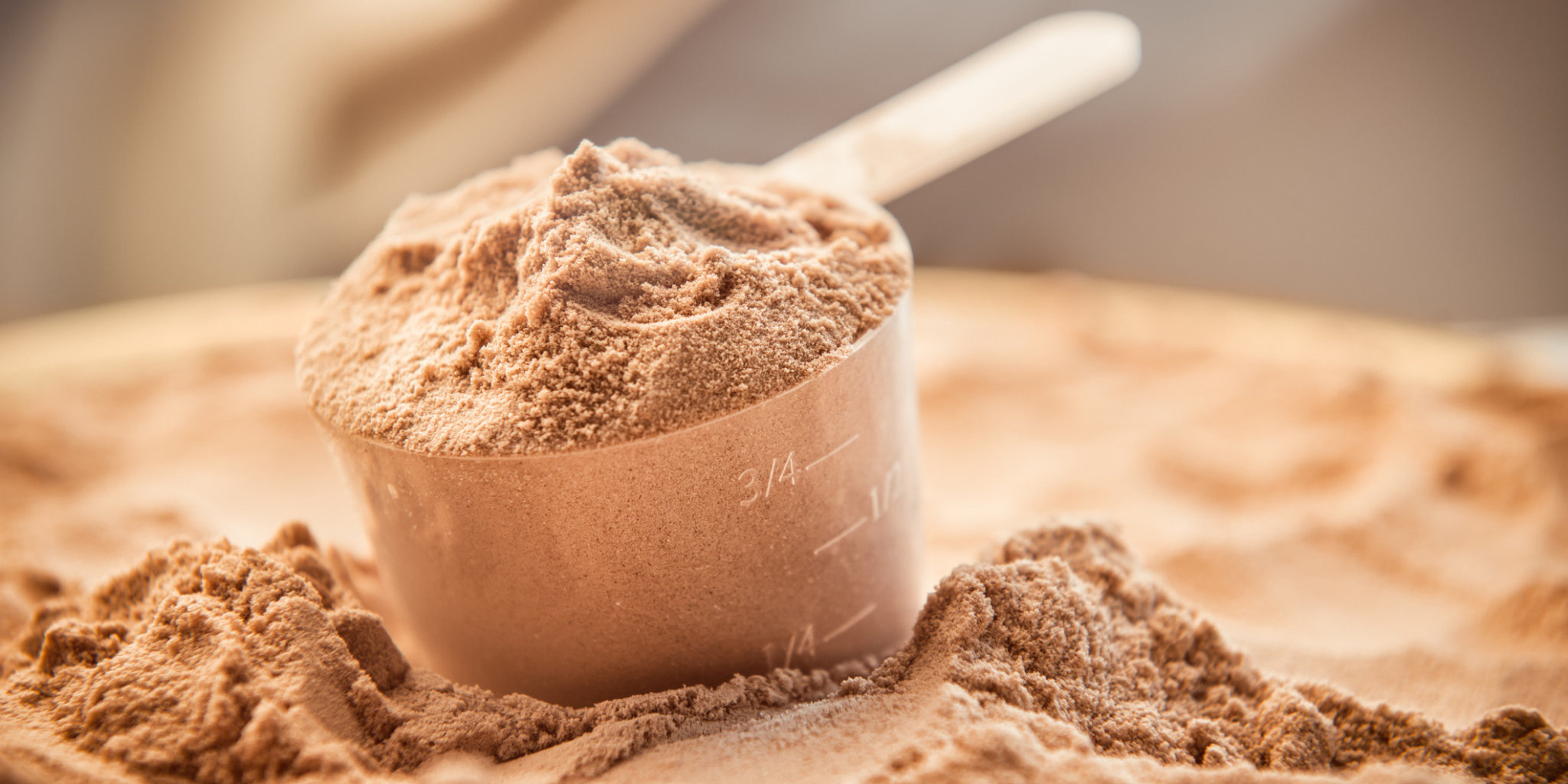 Once again, the NY Times is fear-mongering about nutrition. This time, in a Dec. 6, 2016 article entitled “Can You Get Too Much Protein?” the target is protein powders. Think about it. You can get too much vitamin A, vitamin B6, sugar, even water; nutrition is powerful, and many nutrients have defined safe upper limits of intake. So it should come as no surprise that it’s possible to consume too much protein. If someone asks you “Is excessive X harmful?”, the answer is straightforward even if you know nothing about X; you only need to understand the meaning of excessive. The NYT article reads a bit like that, raising alarms but not shedding light. The article’s implication that people are doing themselves harm by high protein intake, and that the cause of the high protein intake is protein powders, is poorly supported by the contents of the article or by the scientific literature.

Let’s begin by considering what protein is: an essential nutrient. You can’t live without consuming some minimal amount of available protein that provides all nine essential amino acids in adequate amounts. The article correctly states the Institute of Medicine’s (IoM) adult Dietary Reference Intakes for protein, 56 g per day for men and 46 g per day for women. It would have provided useful perspective if the article had also mentioned the IoM’s additional guidelines on acceptable macronutrient ranges. Protein in adults, according to the IoM, can range from 10-35% of calories. Based on a 2000 calorie diet, that translates to 50-175 g per day. And let’s keep in mind there is nothing sacred or historically relevant about the 2000 calorie diet. I’m currently enjoying a book by Jane Ziegelman & Andrew Coe, A Square Meal: A Culinary History of the Great Depression. Ziegelman and Coe cite a 1923 survey of Midwestern farm families, which found these farmers consumed more than 4300 calories per day, “more than enough calories and protein to perform their arduous work.” Throughout most of recorded history humans were more physically active than our modern lifestyles require — or in many cases, allow.

Protein powders are described in the article as a relatively new invention. That’s a true statement if you consider space flight or color TV a relatively new invention. Protein powders have been on the market since at least the early 1960s. The article makes minimal attempt to distinguish between possible downsides of consuming protein from animal based “whole foods” such as bacon, relative to the option of for example a plant based protein in powder form. It also fails to mention the evidence that protein intake is better when evenly distributed across one’s daily meals, as opposed to heavily weighted towards one meal. Since many breakfast options are low in protein, or only contain reasonable amounts of protein when accompanied by a good deal of calories and saturated fat, there is a good rationale for a protein powder as the foundation of a healthy breakfast.

For the second time in recent weeks a NY Times article concerned with excess nutrient intake has failed to mention the importance of meeting the requirements during pregnancy and lactation. While the Dietary Reference Intake for protein for adult women is only 46 g, for women who are pregnant or lactating the figure increases to 71 g – a 54% increase. It’s truly unconscionable that the higher requirement at a critical life stage received no mention. There is also ample evidence that the protein requirement is higher in the elderly. The article mentions that protein intake in the elderly “falls short,” but only hints at the need for more protein in this age group by having the point raised by an academic “whose research has been supported by trade groups like the National Dairy Council and the National Cattleman’s Beef Association.” Why doesn’t the NY Times rise above ad hominem arguments and consult the scientific literature? Muscle loss in the elderly (sarcopenia) is a serious health issue.

Finally, I cringed at the technically flawed statements in the article; in some cases, I hope the experts were misquoted. For example, whole grains, fruits and vegetables are not “macronutrients” as stated in one quote. Citing one “recent small trial” is far short of a literature review when joined to the conclusion that high protein intake might block improvement in insulin sensitivity (I could easily mention several studies with findings to the contrary). And the press should always be careful when citing epidemiology studies to clearly state for the benefit of lay readers that such studies do not establish causality.

What A Healthy Plate Looks Like Around the World | Shaklee
March 30, 2022