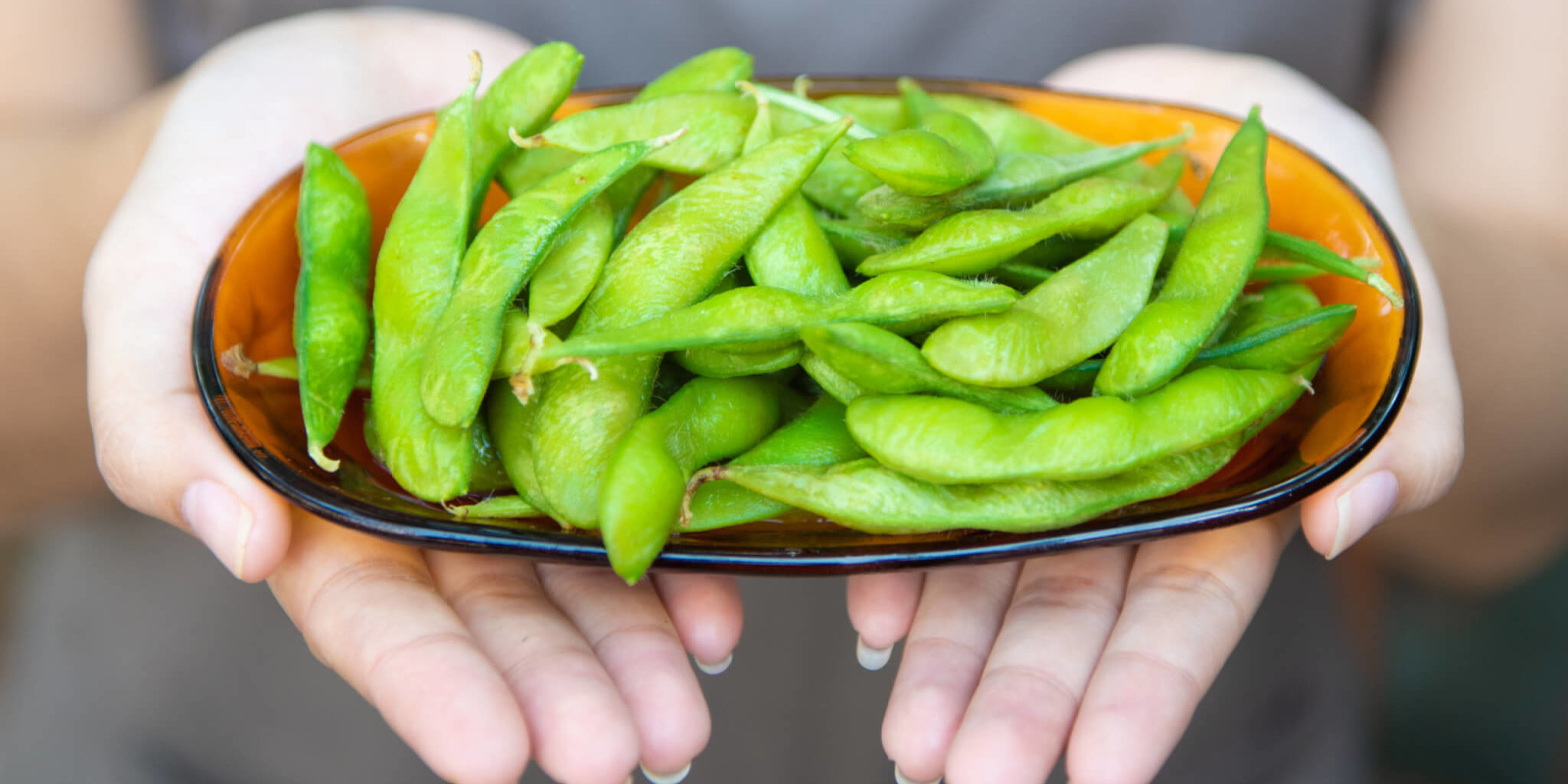 Soy foods have been part of Asian diets for centuries and over the past 40 years have become more common in the Western diet, largely because of their proposed health benefits. Soy foods were popular between 1990 and 2010 and due to their versatility formed the protein foundation for folks looking to have a more plant-based diet. But in recent years, some confusion and concerns have arisen over potential negative effects associated with soy, which has resulted in many consumers avoiding soy and choosing other plant-based foods instead. So, let’s separate the facts from the myths!

Soybeans are among the most nutritious plant foods because they have the highest amount of protein as well as both healthy omega-6 polyunsaturated fats and omega-3s. Soybeans are also lower in carbohydrates than other legumes and their carbohydrates are considered to be prebiotics in that they stimulate the growth of good bacteria in your gut. Soy protein contains all nine of the essential amino acids, making it a complete protein and an excellent alternative to meat and dairy. In isolated soy protein, the compounds (trypsin inhibitors) that can interfere with digestibility have been removed, making it 90-95% digestible, which is very comparable to animal protein.

The fact that breast cancer occurs at such low rates in Asia compared even to Asian women living in the Western world fueled the early interest in soy foods. Since prevention studies take a long time to do, much early research was done on rodents. Researchers saw breast cancer cell proliferation in mice when exposed to very high doses of concentrated isoflavones. But since rodents don’t metabolize soy like humans and humans would never be exposed to such high doses of isoflavones, we clearly needed human studies using types and amounts of soy foods that typical humans would consume. Isoflavones are the phytoestrogens found in soy, but they are quite different from estrogen and are most accurately classified functionally as selective estrogen receptor modulators (SERMs). The most well-known SERM is the breast cancer drug tamoxifen. SERMs have opposite effects to those of estrogen in tissues affected by estrogen, such as breast tissue; that is, they are essentially estrogen blockers.

There have now been a number of large-scale studies in humans, with essentially all of them showing a correlation between use of soy foods and a reduced risk of breast cancer. It is clear that soy is most effective at reducing risk when started in adolescence, but there seems to still be a preventive effect when started later in life. Studies done in the United States and China show that the consumption of modest amounts of soy foods—1 to 1½ servings per day—is associated with a 25-50% reduction in risk. And finally, there have been studies of breast cancer survivors that showed that the women who consumed the most soy had the lowest recurrence of their cancer over the 5 years of the study. All very reassuring data for those of us who love their tempeh and soy protein-based shakes!!

More than 20 studies have looked at thyroid function in response to consuming soy foods, soy protein, and concentrated isoflavones and the results overwhelmingly confirm that no effects were seen. While most of these studies are for the short term, two were conducted over 3 years. So, there is no evidence that regular consumption of soy foods will adversely affect your thyroid function. For those who are taking synthetic thyroid hormone (such as L-thyroxine, or Synthroid), soy can affect absorption, but as long as you are consistent with your amount, your thyroid dose can be adjusted appropriately.

Men often wonder if “phytoestrogens” in soy could have feminizing effects in men. A meta-analysis of more than 30 studies showed that neither soy foods or isoflavones had any effect on testosterone, the male sex hormone. There have been multiple clinical studies showing that soy has no effect on sperm count or semen analysis.

Enjoy and be well!