The Benefits of Turmeric 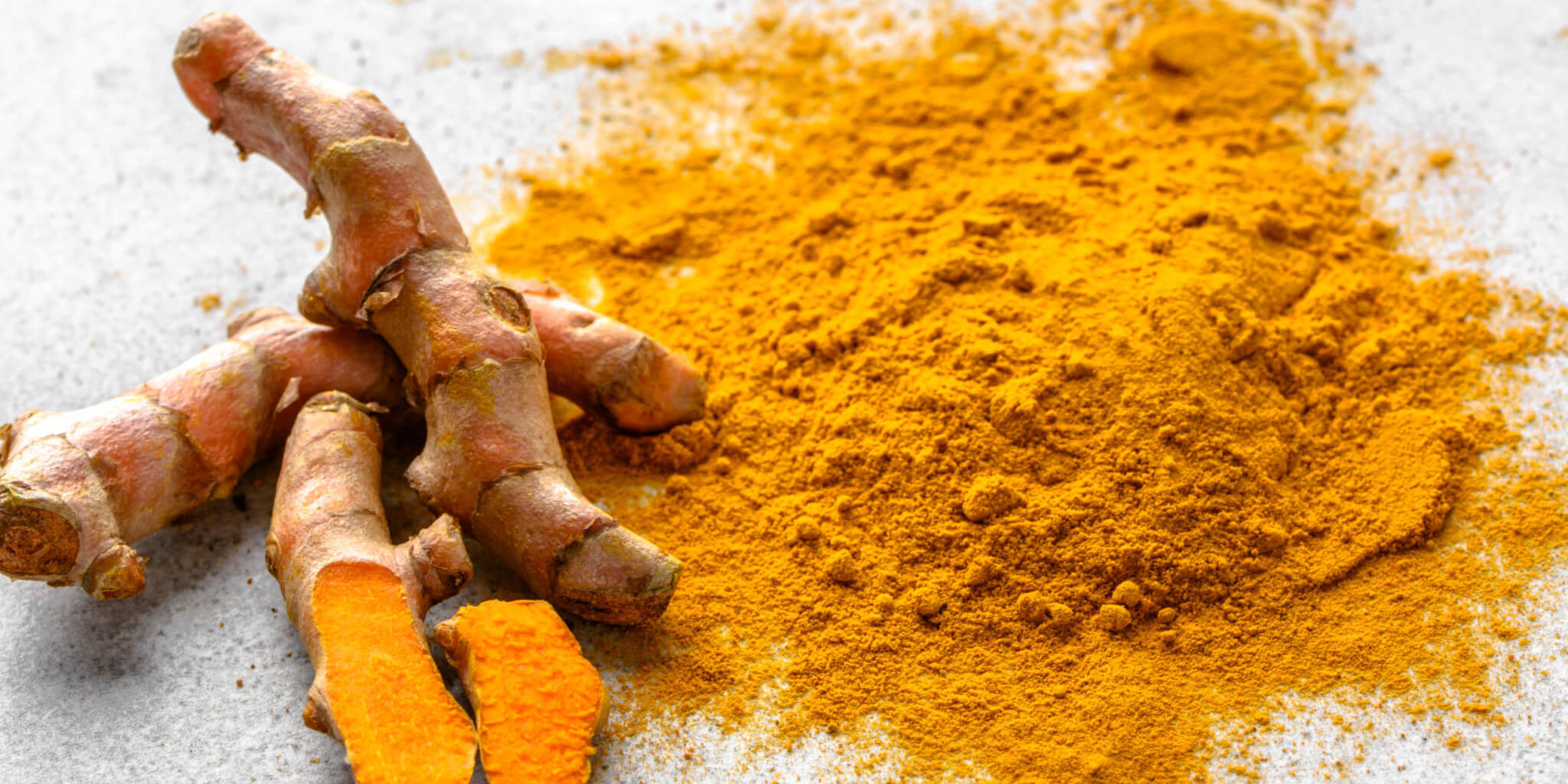 Let’s talk about one of the most popular and powerful roots on the market—turmeric. What is it, what is the source of its benefits, and what form is best to add to your daily routine? The bottom line is that there are a couple of different ways to incorporate turmeric into your diet—as a ground spice, fresh from the root, or in supplemental form. As with many roots, in order to get enough turmeric to deliver benefits, it’s best to get turmeric from a supplement with turmeric extract because extracts typically contain a concentrated amount of the active compound that delivers turmeric’s powerful benefits.

Turmeric is a golden-colored spice that’s part of the ginger family. It has been used for centuries in cooking and for medicinal purposes. In cooking, recipes often call for the powdered form of turmeric, which you can find in the spice aisle, or turmeric root, which looks very similar to ginger root. Turmeric spice is made by grinding the dried turmeric root; you’ve probably used it to make curries, added it to rice, or maybe you’ve even tried to make golden milk. Turmeric is also available in supplemental form; some supplements contain turmeric root, while others contain turmeric extract.

Next, what are curcuminoids? What is curcumin? What is the source of turmeric’s benefits?

What do turmeric supplements contain and how do the ground spice and root differ from supplemental turmeric?

Because curcumin isn’t absorbed very well, 5 mg of black pepper extract was added to Turmeric Boost. Why? Black pepper enhances absorption and increases bioavailability, which means it helps the body to absorb the curcumin in Turmeric Boost and reach the necessary circulation to deliver its benefits.*

In order to get all the benefits of turmeric, it’s best to take a supplement so you get a higher concentration of curcuminoids than you can get from simply adding a teaspoon of ground or chopped turmeric to whatever you’re cooking.