Vitamin D—more than just for your bones 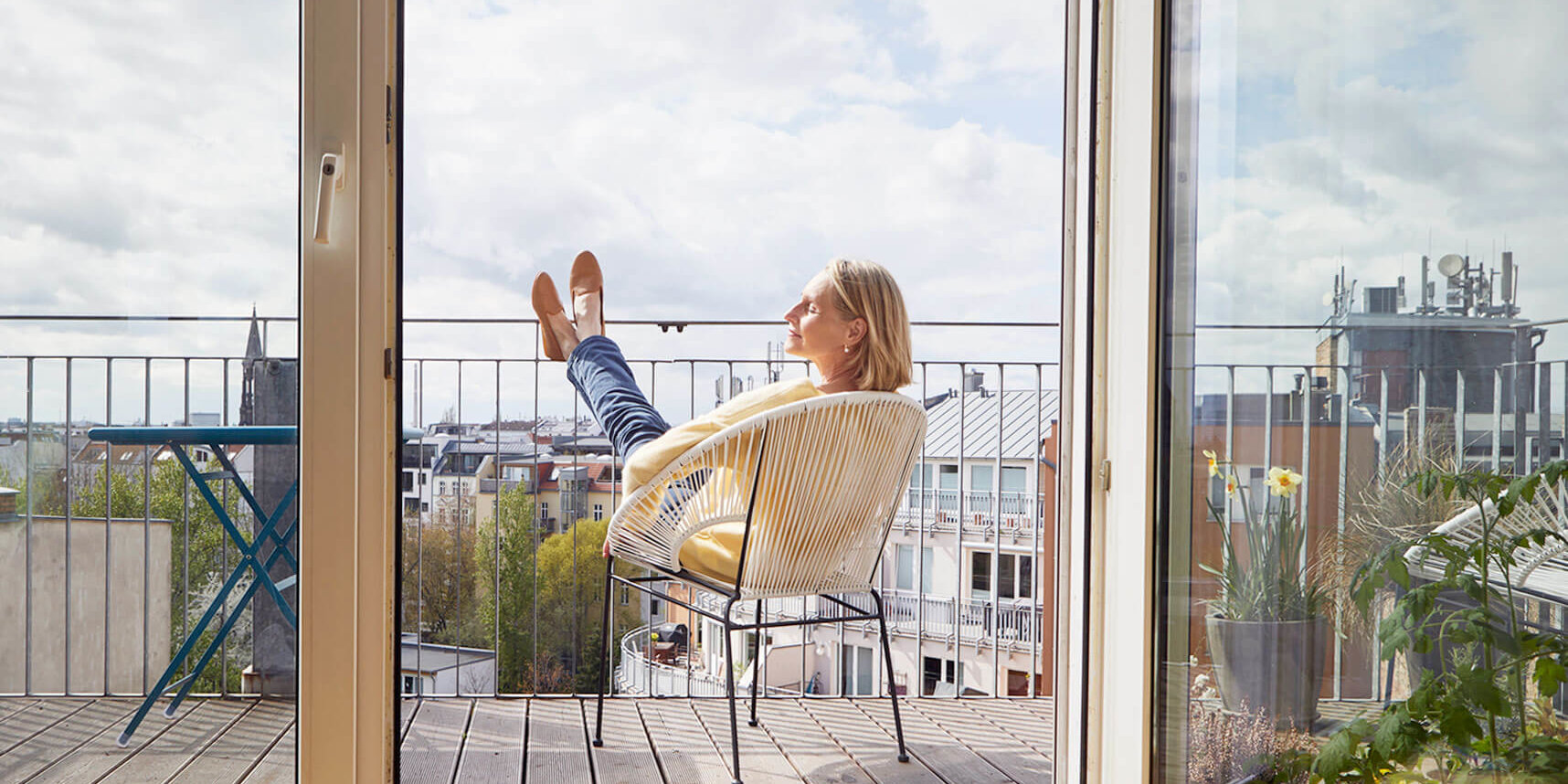 The connection between sunlight and bone health was made over 200 years ago when a Polish doctor treated inner city children with rickets (soft bones) by taking them to the Polish countryside for the summer months. A hundred years later in 1921, two New York physicians documented with x-rays the improvements in the skeletons of children suffering with rickets who received “phototherapy” on the rooftop of a New York City hospital. The age of heliotherapy was born and sunlight was used to treat a variety of diseases from tuberculosis to psoriasis in the first half of the 20th century. Dr. Niel Ryberg Finsen received the Nobel Prize in Medicine in 1903 for showing that sunlight cured a myriad of diseases.

Phototherapy wasn’t always easy to achieve, and so the age of food fortification began in the 1930s with the addition of vitamin D to milk. Rickets diagnoses declined through the 20th century. But as the connection between sun exposure and skin cancer began to emerge in the 1960s and 70s, with a concomitant rise in the use of sunscreens, another health concern arose—osteoporosis. Forty million Americans have or are at risk for this devastating loss of bone mass associated with aging. This spurred an interest in studying vitamin D that has continued expansively, bringing about an ever-deepening understanding of this fascinating “vitamin” that today we should really characterize as a hormone. Yes, vitamin D is actually a hormone.

Vitamins are organic compounds essential for life that the human body cannot manufacture and must get from food and supplements—with the exception of vitamin D. Vitamin D is produced from cholesterol in our skin cells in a reaction triggered by sunlight. However, it can be difficult to get enough vitamin D from diet and exposure to sunshine alone, which makes supplementation an important option. Vitamin D is absorbed into our bloodstream and converted to the active form (a secosteroidal hormone) and a storage form (25-OH vitamin D). There are vitamin D receptors on essentially every cell, and vitamin D influences multiple metabolic pathways and affects the expression of over 2,000 genes! Vitamin D functions more like a hormone than a vitamin. So, it is no surprise that having sufficient levels of vitamin D is so important for a broad array of health effects.

Here is a list of potential benefits associated with vitamin D:

People who live near the equator and spend enough time outdoors (without sunscreen) have very healthy vitamin D levels and osteoporosis is almost unheard of. But for the many millions who live in the US, Canada, and Europe, it is much more challenging to meet our vitamin D needs via sunlight. And while wearing sunscreens with >15 SPF is recommended, it inhibits 95+% of the production of vitamin D in our skin. So, supplementation is essentially the only way to achieve adequate, let alone optimum, blood levels.

So how much vitamin D do we need? That question is still up for debate. Data from the National Health and Nutrition Examination Survey (NHANES) continues to confirm that between 60% and 80% of Americans are insufficient to frankly deficient in vitamin D, with the average intakes being less than the recommended dietary allowances for most age groups. Further, intakes have declined over the past 50 years, most likely due to higher rates of obesity, less sun exposure, and more widespread use of sunscreen.

The Endocrine Society has published guidelines for optimum support of bone health recommending a goal of 25-OH vitamin D blood levels of >30 ng/mL (>75 nmol/L). To achieve this, supplementation with vitamin D3 at 1,500–2,000 IU/day is recommended. Vitamin D is exceedingly safe. The upper limit of safe intake established by both the Endocrine Society and the Council for Responsible Nutrition is 10,000 IU/day. If you want to know how you are doing, ask your primary care physician to check your blood levels—ideally at the end of summer and the end of winter; you may need more in the winter months. Don’t miss a day of taking this critically important vitamin—your body will thank you!

Here’s to your health!